Written by
Erika
Posted in
Inside Skirt, Skirt Blog

This is  a question I get asked regularly, often followed by a comment along the lines of “I only run if I’m being chased.” 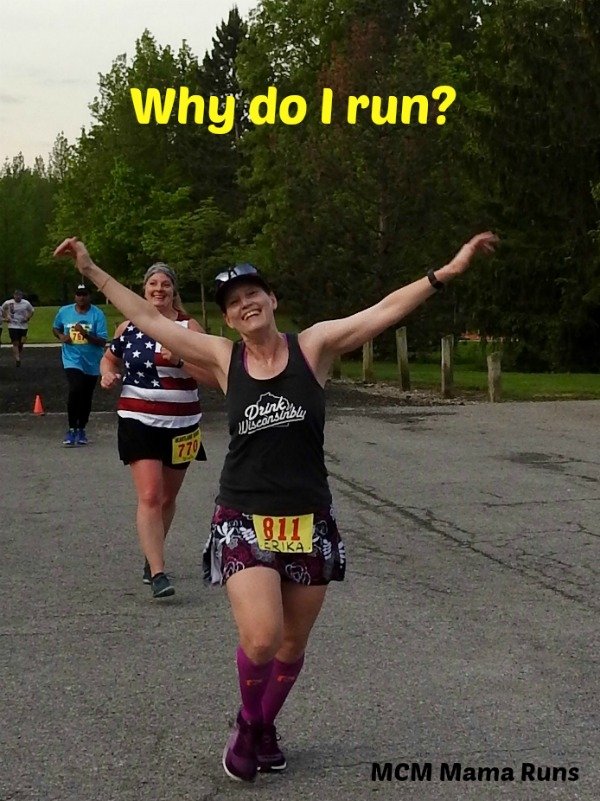 I run because I have to. It’s become so much a part of me that I don’t know who I’d be without it. But this is something 16 years in the making. How do I know the exact number of years? Because my now 16 year old is the reason I first started. 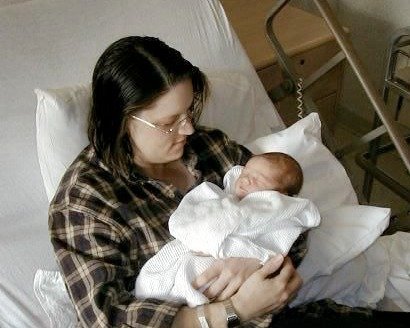 A little over 16 years ago, the cutest little guy joined my life. And I was ecstatic to have him. But I was also barely able to cope. The double whammy of hormones and a baby who did not believe in sleeping dropped me in a hole deeper than I thought I could get out of. I remember sitting on the couch, nursing him and crying. I was convinced my life was over and that I’d never get to leave the house again. No, that wasn’t a rational thought, but depression has a way of making even the simplest things seem impossible. Thankfully, my mom recognized the signs and pushed me to get help. While I was waiting for an appointment, she also suggested I get some exercise.

When I stepped on the treadmill that day, I had no idea how life-changing it would be. I didn’t know that that one mile would be the first mile on a road that I didn’t even know existed. All I knew was that I needed to do something, anything, to find a way out of the darkness. 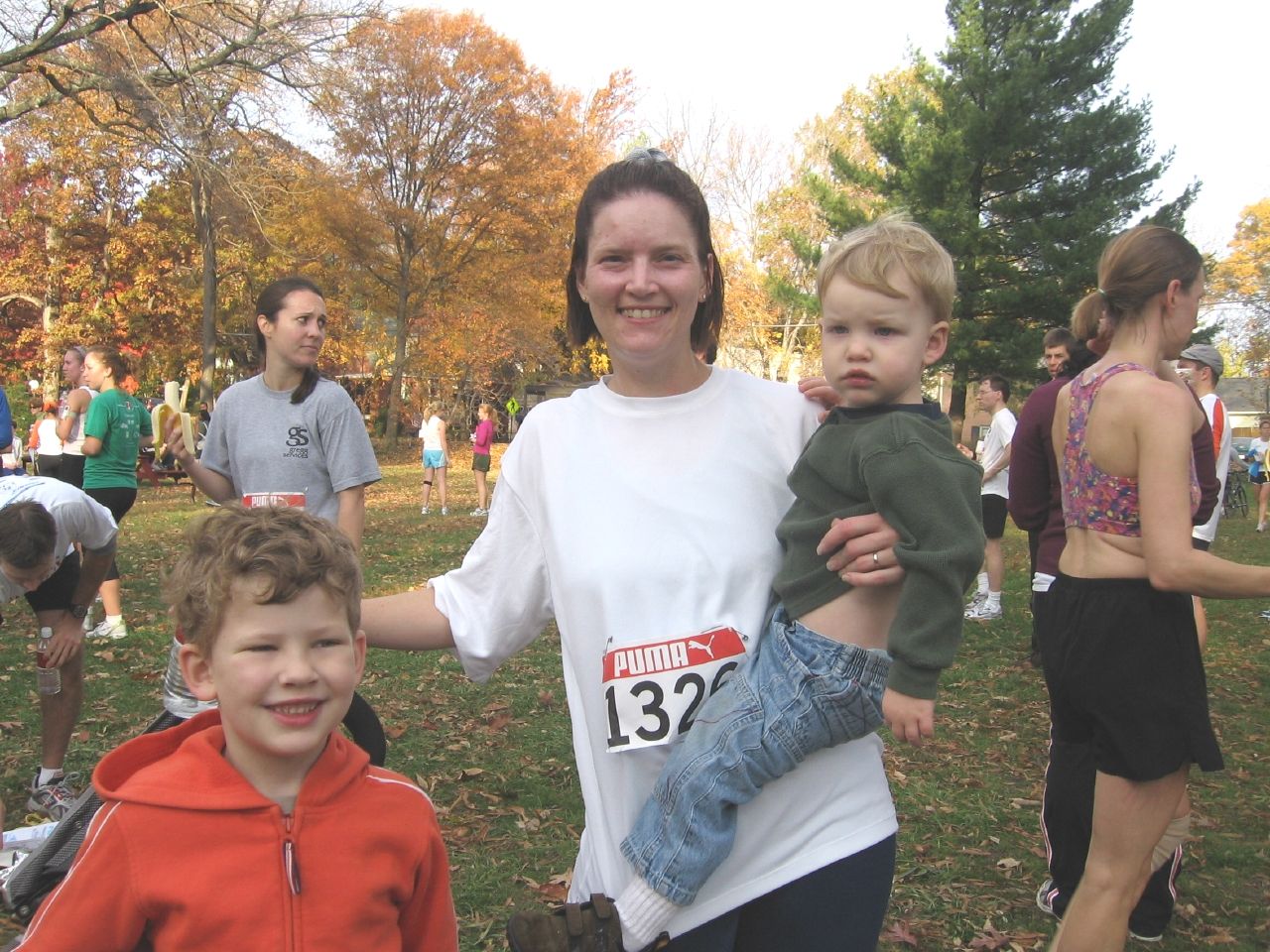 I’ve come a long ways since that first step 16 years ago. I still run to keep the darkness at bay and to cope with the challenges of life. But I also run to challenge myself and remind myself I’m more than just a mom. Running has taught me that I can handle anything life throws at me.

Running gives me the confidence to try new things. Slowly but surely the confidence I have in my ability to face running challenges has spilled over into the rest of my life. The successes I’ve had with running have taught me that I’m capable of so much more than I realize. And those races that have not gone well? The ones where I’ve walked more than I’ve run or maybe not even started? Those have taught me that it’s ok to fail and that there’s always Plan B. 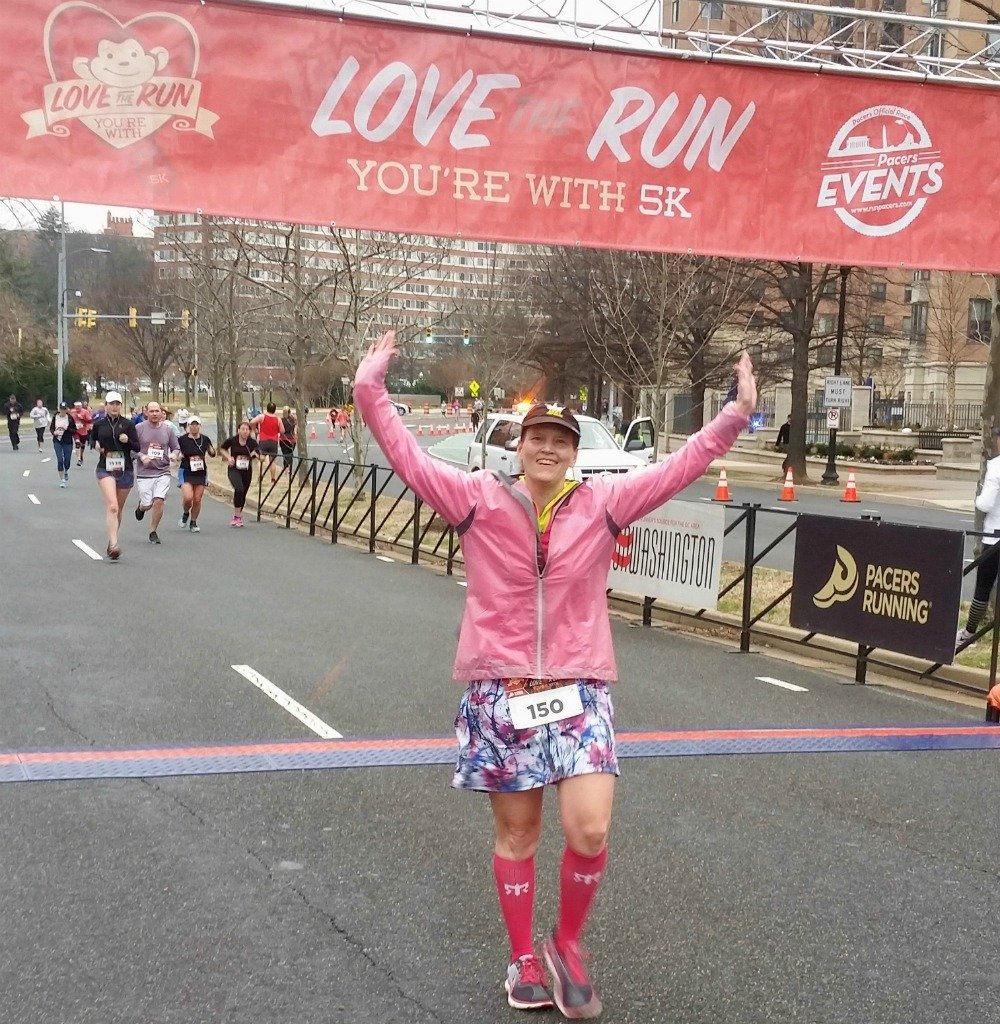 Join Erika in her running and craft beer journeys on: